Fair Line was founded in 1989 by Gabriella Centomo. The choice of the name “Fair” reflects the company mission: offering the widest choice of 14kt gold jewelry, and conveying the value of the jewel Made In Italy, with fairness and respect. A production site was set up in 1999 boosting the distribution activity in order to develop and offer exclusive and tailored jewelry.

Fair Line applies the traditional skills of Italian’s craftsmanship to the new values acknowledged by the markets and its consumers worldwide, with attention to sustainability. Fair Line stands as a centre of excellence for all those who seek the widest range of 14kt gold jewelry in Vicenza, the heart of goldsmith’s tradition.

In addition to business partnerships achieved in the Eastern European area over the years, Fair Line is now developing new co-operations in other areas such as Middle East and South East Asia. 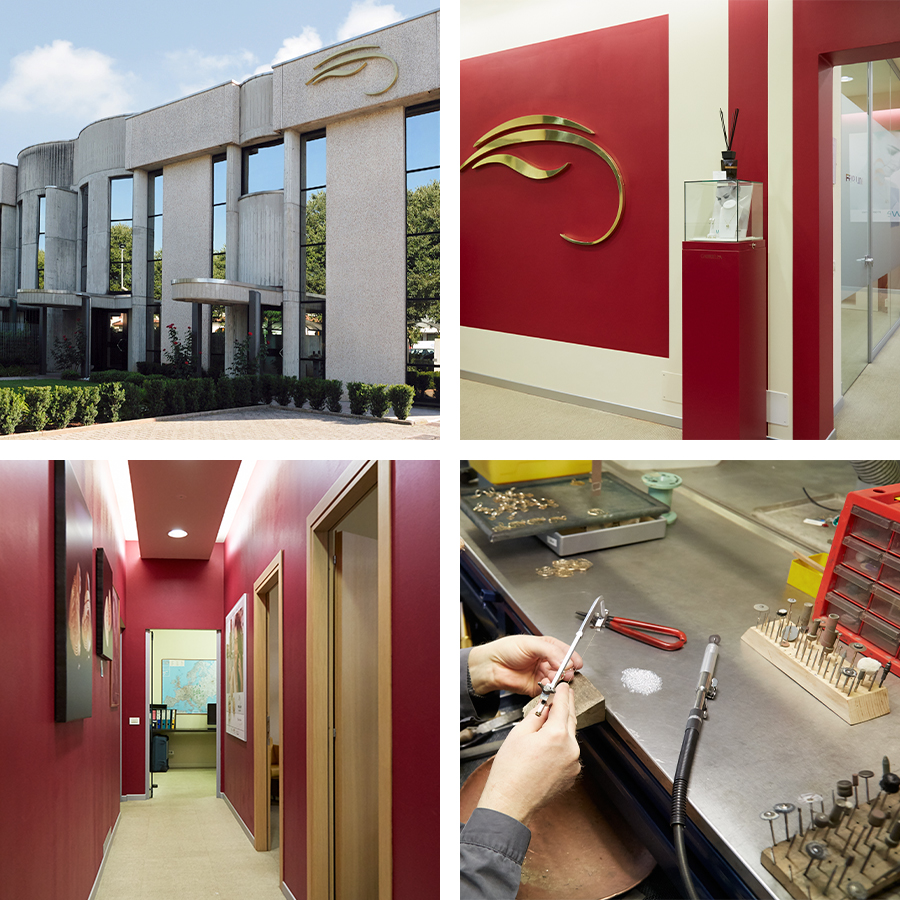 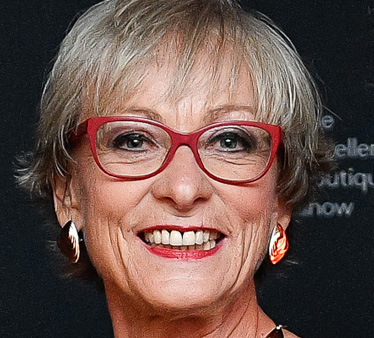 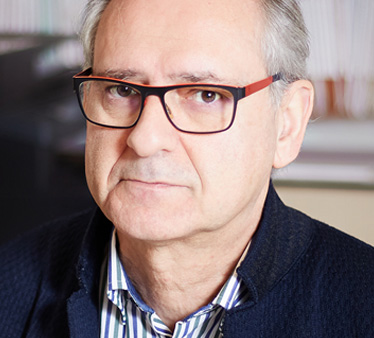 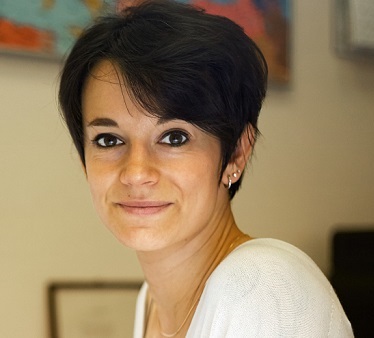 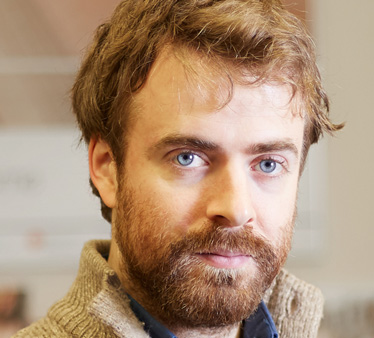 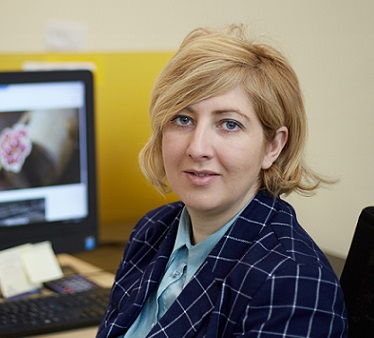 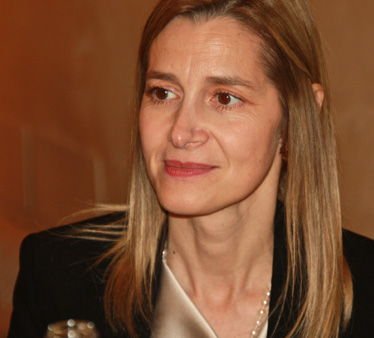 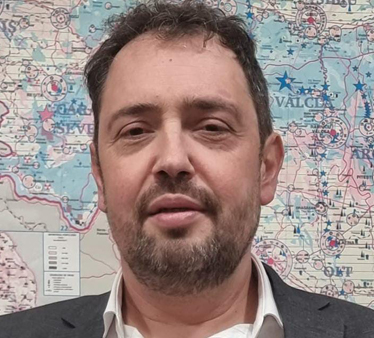 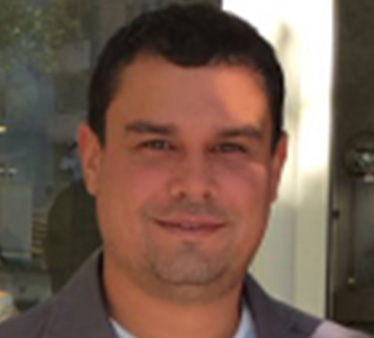 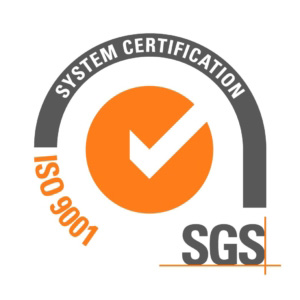 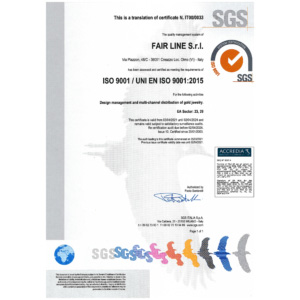 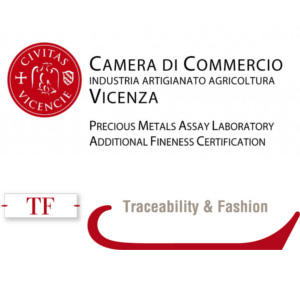 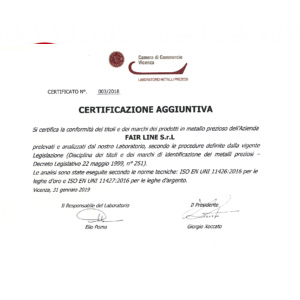